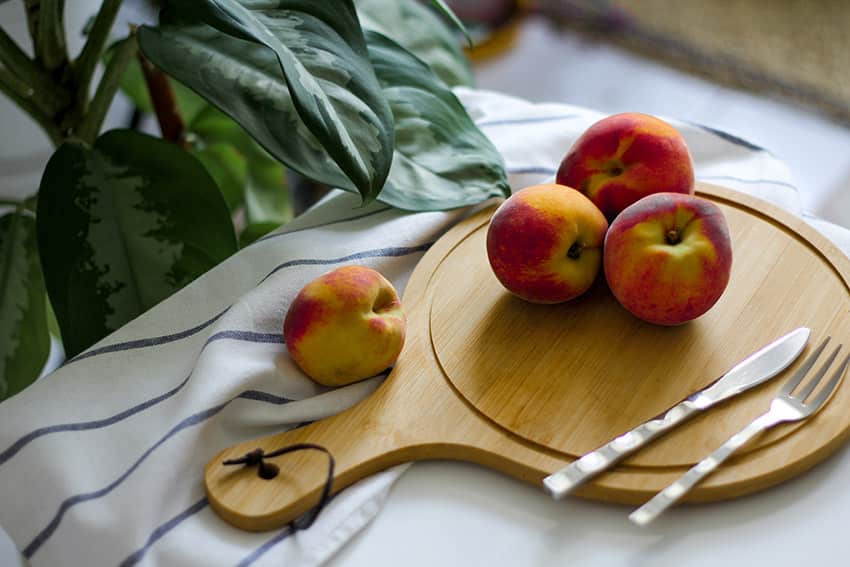 The three countries of Iraq, UAE, and Russia are at the top of the list of the first importers of fresh fruit exporter of Iran and vegetable products

with imports of 921, 153 and 130 million dollars, respectively. In recent months, fresh fruit exporter of Iran has exported a total of 1589 million

dollars weighing 4077 Thousands of dollars’ worth of fruits and vegetables. According to the amount of export of fruit and vegetable

According to the reports, Iraq, UAE and Russia were always the top three destinations for fruit and vegetable exports

with $ 921 million worth of fruit and vegetable products exported to Iraq and $ 153 million to the UAE.

Moreover, $ 130 million has been exported to Russia.

the export of this product to this country was worth 101 million dollars.

What are the importer countries of fresh fruits?

with the import of $ 10 million of Iranian cultural tomatoes,

it has been the third export destination of this product. Important to know that in 2018 and 2019,

Iraq was the main export destination for other products such as watermelon, dates, kiwi, apple, cucumber and potato.

What are the conceivable problems of fresh fruit exports and imports?

products are the problems related to foreign exchange commitment,

lack of wealth and insufficient knowledge of the basic methods of harvesting, collecting, packing,

transporting and storing, which causes the product to be perishable. 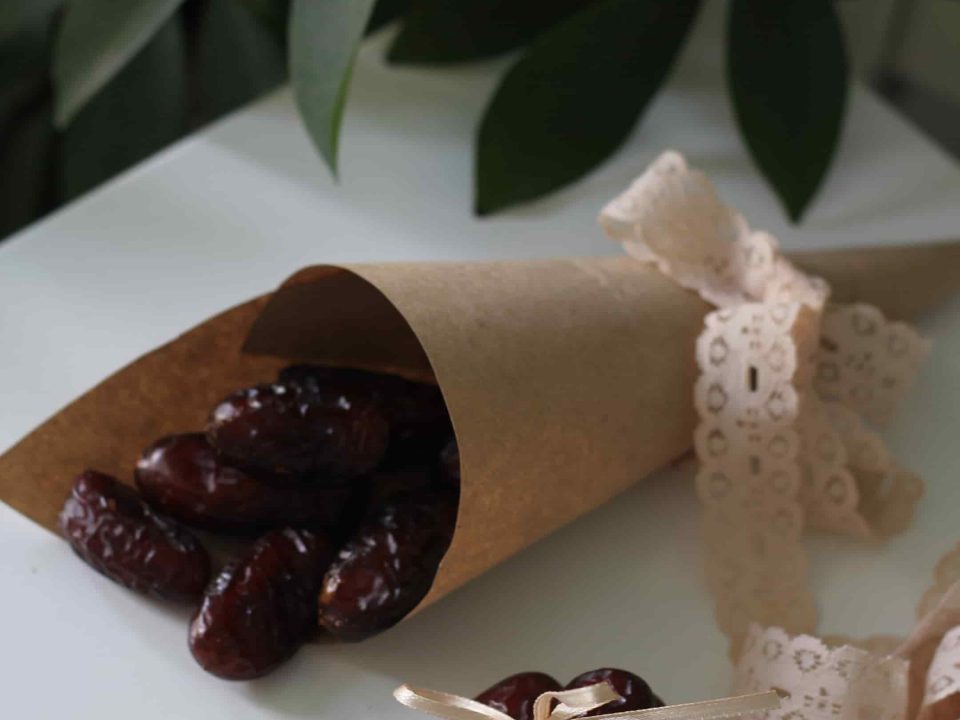 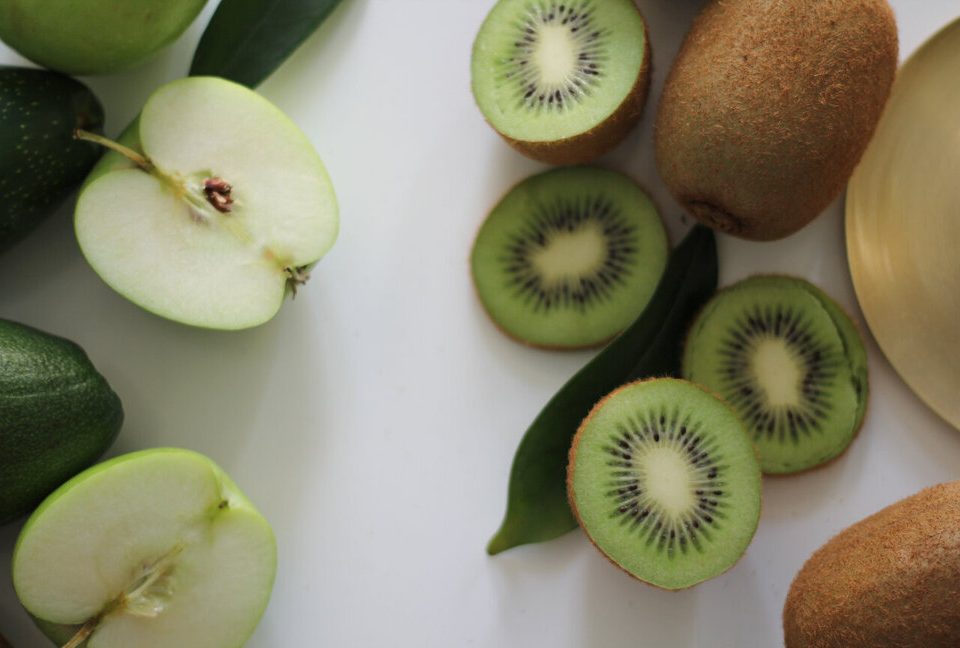 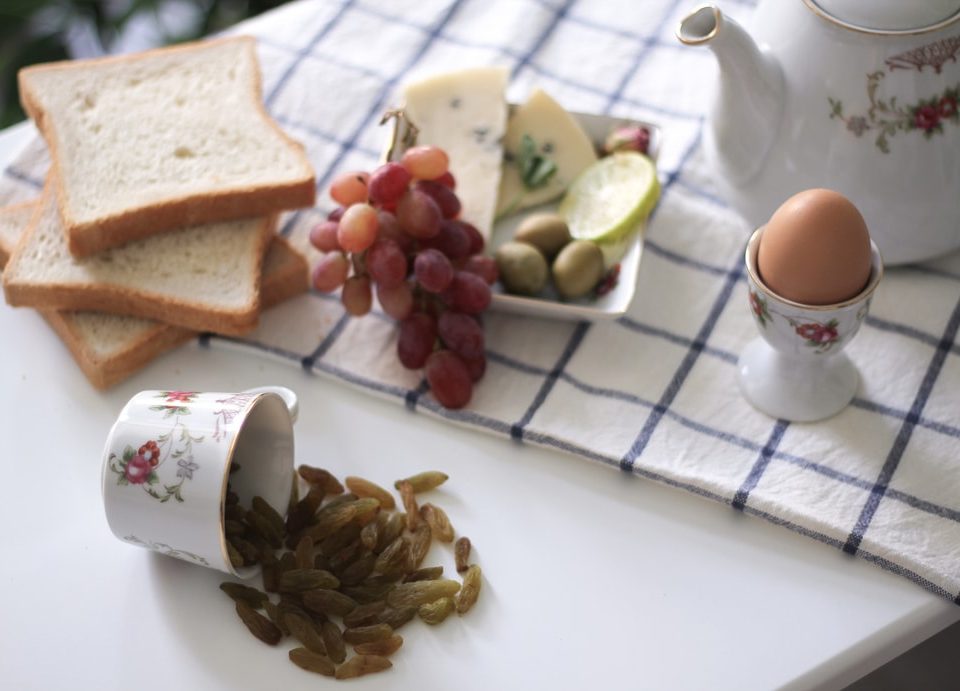