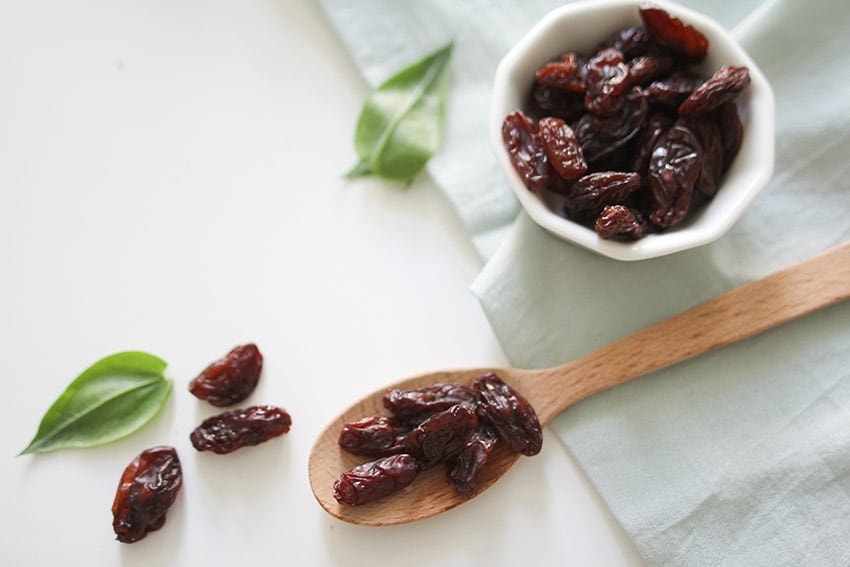 In this article, we discuss Zante currant types and general characteristics. So, keep reading if you want to get to know more about this small but super beneficial fruit. First, let’s see what exactly raisins, sultanas and currants are. Generally speaking, all are small sweet dried fruits that have many functions in many ways; however, they have some unique traits.

The Difference Between Raisins, Sultanas, and Currants (Zante Currant)

In other words, these grapes are initially green in skin color and darken as they dry, becoming a thick,

dark-colored dried fruit containing small seeds and breaking with a sugary taste. Raisins are commonly in the U.S., Turkey, Greece, and Australia.

As a matter of fact, raisins are a good choice for mixing into foods like oatmeal, granola bars, cakes, pies and other baked goods. Some people often soak them in alcohol or other flavorful liquids before using them in baking, since they easily absorb liquid.

Sultanas or golden raisins are golden-colored dried grapes that are from several varieties of seedless white-fleshed grapes.

The skin of these fruits start as pale yellow in color, but unlike raisins, they don’t darken in the same way as they dry.

What is Zante currant ?

While raisins and sultanas are sweet and grow on plants, true black, red and Zante currants are quite sour and grow on shrubs. The name currant on its own just introduces the fresh currant fruit. So what precisely are the sweet, dried fruits named Zante currant ? These are not in fact the proper currants! They come from tiny grapes (about one-fourth the size of standard grapes), and that’s where some ambiguity may appear.

the commercial cultivation of black currants was banned,

as people thought that they spread disease that affected the U.S. wood industry.

Soon thereafter, Greece started exporting Zante currant, small, dried grapes that were a portion of the size of standard grapes.

Seemingly when the first shipment reached the U.S.,

they mistranslated the word “Corinth” into “currant,” and the name stuck.

Since true currants were banned for some time, 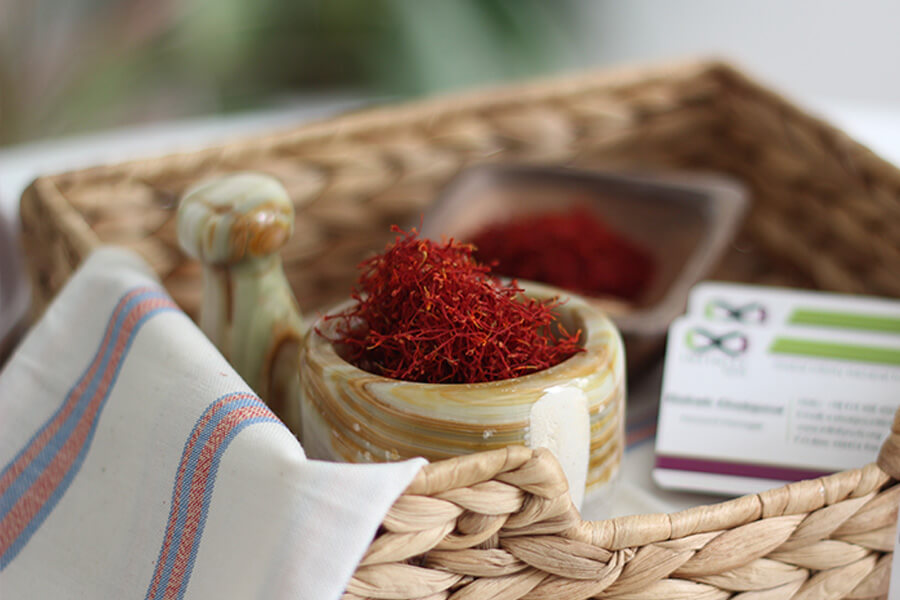 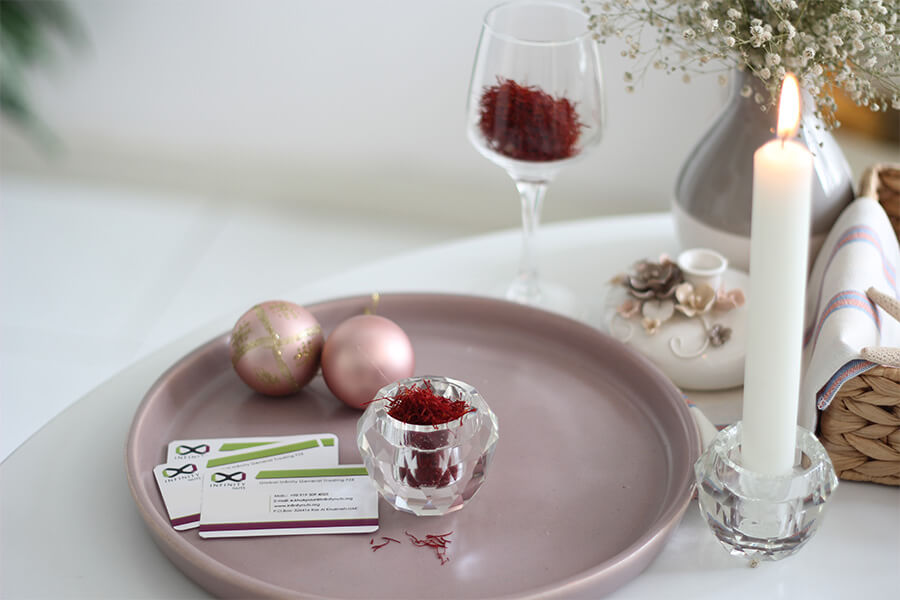 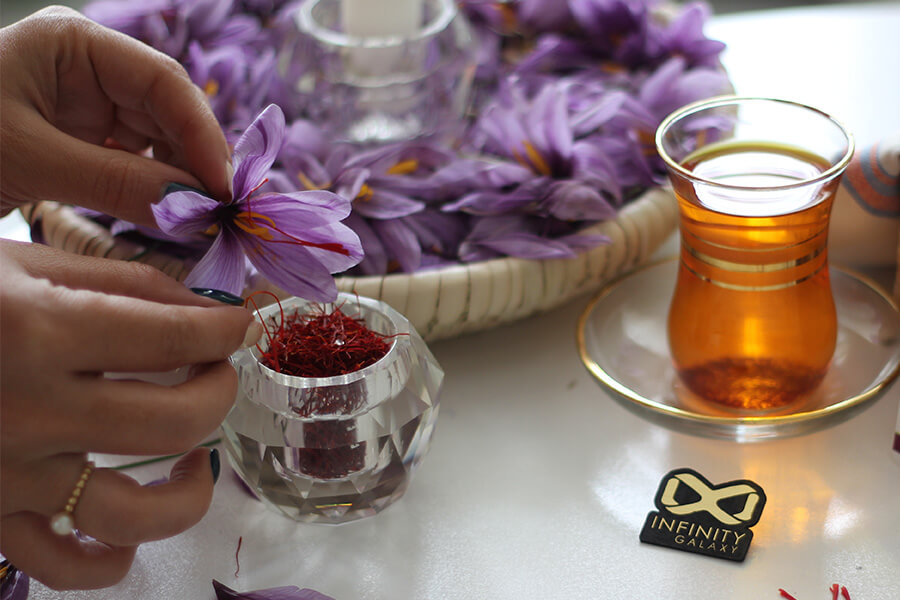